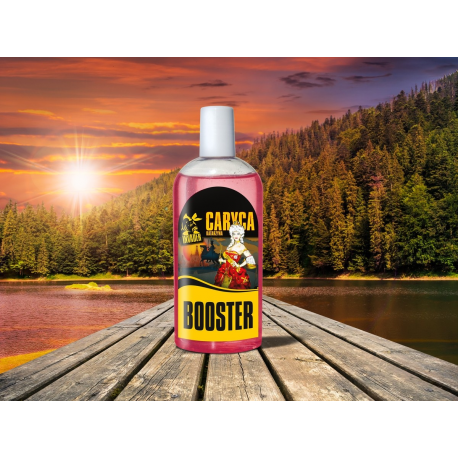 Tsarina Catherine the Great admired by Western philosophers for her wisdom , love of knowledge and enlightenment , called by them " Semiramis of the North" , in fact ruled with an iron hand . Authorized the nobility trade peasants and rebels were sent to Siberia , bloodily suppressed a rebellion Cossack and peasant . She participated in the Polish partitions .

Russian cuisine is famous not only for blini with caviar and sour cream, but also for ROSE and a jam made of rose petals that is served with tea from samovar. The Empress bait has this unique, characteristic rose flavour.

Concentrated, flavored liquid used for soaking baits and lures. Contains ingredients are well absorbed by the structure of boilies , pellets and grains. The concentrated liquidity causes a slow releasing clouds of fragrance , effectively luring feeding fish. It does not dissolve PVA materials.

No customer reviews for the moment.